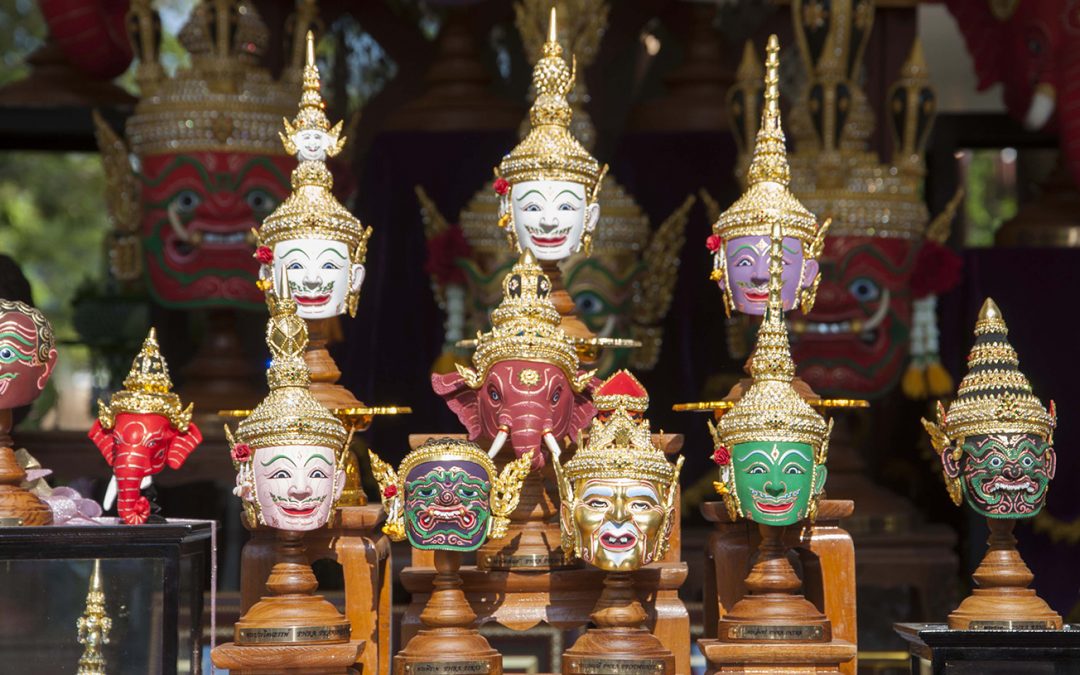 You can be sure that you may be in for the ride of your life as long as you really want it!

Irrespective of what drives you to make this fun trip to Thailand – be it the night life, adventure, weather, food, beaches, friendly people or even the superior purchase power of your local currency – you can be sure that you may be in for the ride of your life as long as you really want it!

For the average tourist, prior knowledge about Thai culture is usually overkill, because the average tourist isn’t going to interact with the locals as much as they would with the travel guides and hotel staff, who are pretty much tuned to adopting to tourists.

However, I assume you aren’t the average tourist, which is why you are here. So, here we go, let’s try understanding Thai Culture!

Press your hands together at the chest level and you have the wai, the traditional Thai greeting.

Press your hands together at the chest level and you have the wai, the traditional Thai greeting.

It’s difficult to miss when you arrive at Thailand, but if you are really in the mood for making some memorable friends in addition to moments, you must return the wai and not just receive it.

Thailand is not the usual democracy and is rather a constitutional monarchy, with total reverence to the loyal family as a basic etiquette.

You may come across the royal family’s photos and pictures all over Thailand. As a mark of respect, it will be ideal to stand and register your respect when the National anthem is played before movies, concerts and events. Derogatory remarks about the Royal family is a strict no-no and is a punishable offence, even for tourists.

Dressing Up, Or Should We Call It Colouring Up? 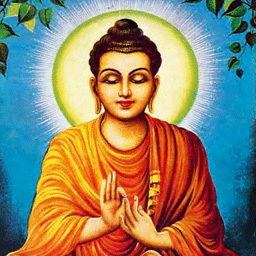 Thailand is a predominantly Buddhist-Hindu society.

Thailand is a predominantly Buddhist-Hindu society. According to Buddhist-Hindu legends, every day of the week is associated with a particular colour code.

In addition to the basics of what you have to pack, do not shy to pack clothes with these colours in mind, as it will be apt to dress up during your stay in Thailand.

It’s not just luck or religion, it’s being a Thai when you’re in Thailand!

Religion And Religious Places Of Interest

A major part of the Thai culture revolves around religion and religious beliefs. It’s not uncommon to meet locals and monks who are deeply rooted to their religion and beliefs.As tourists, though you are not expected to follow customs to the fine level, it is important to bear in mind the bare minimum.

Shoes and foot wear are to be removed before entering any Thai home of temple. Cover up when visiting temples or shrines, as you may be denied entrance if you are wearing sleeveless tops or shorts.

Women may be prohibited from entering certain places of worship. Please respect this instead of viewing it as discrimination. Touching a monk or deity is not only seen as disrespect but is believed to disturb the spiritual and supernatural balance in a bad way. 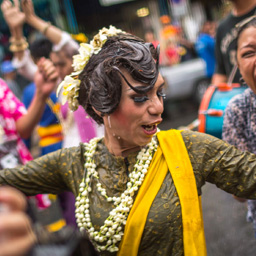 Ladyboys are everywhere to be seen in public.

Thailand is a land of sexual tolerance and is considered a safe haven for GLBT locals as well as tourists.

Irrespective of how you or your country sees this, it’s important to merge in and respect the sexual code. Ladyboys are everywhere to be seen in public. Making comments or poking fun at them is not tolerated.

Do you love food? Luckily, food gets no better than Thai food! Thai dishes may tend to explode in your mouth in a very nice way thanks to their seasonings of sweet, sour, salt and spice put together.

As you walk around the streets of Thailand, you will find plenty of shops setup to exclusively sell freshly prepared street food, which is not just food but Thai culture in itself.

Indulge but also know that it’s a bad idea to throw away left over food, as it’s the belief of the Thai people that throwing away food will enrage the Thai God Of Rice.

Tourists Getting Ripped Off 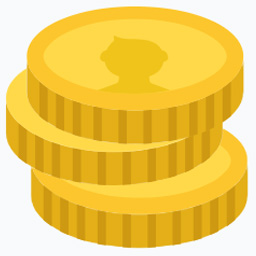 Thailand is a place where tourists get ripped off.

It may be something you’ve already come across in blogs and online travel guides. Thailand is a place where tourists get ripped off. For one thing, understand that ripping off tourists is not part of Thai culture, neither is it an intention of the true Thai locals.

That said, exploiting people for money and what not is practised by people everywhere in the world, and most possibly in your side of the world too. If you touch a Thai model who wants to pose with you for a photograph, you will surely be asked for money. People have been able to devise strategies for ripping off other people, and Thailand is no different. Just be aware and do not pin the blame on Thai people or their culture.

Have A Good Time!

In summary, Thai folks are cheerful, outgoing and tourist-friendly. However, you can make your trip a memorable one and make some real friends out there in the Land of Smiles if you give some serious thought and respect to their culture. Hopefully, these tips shall come in handy.